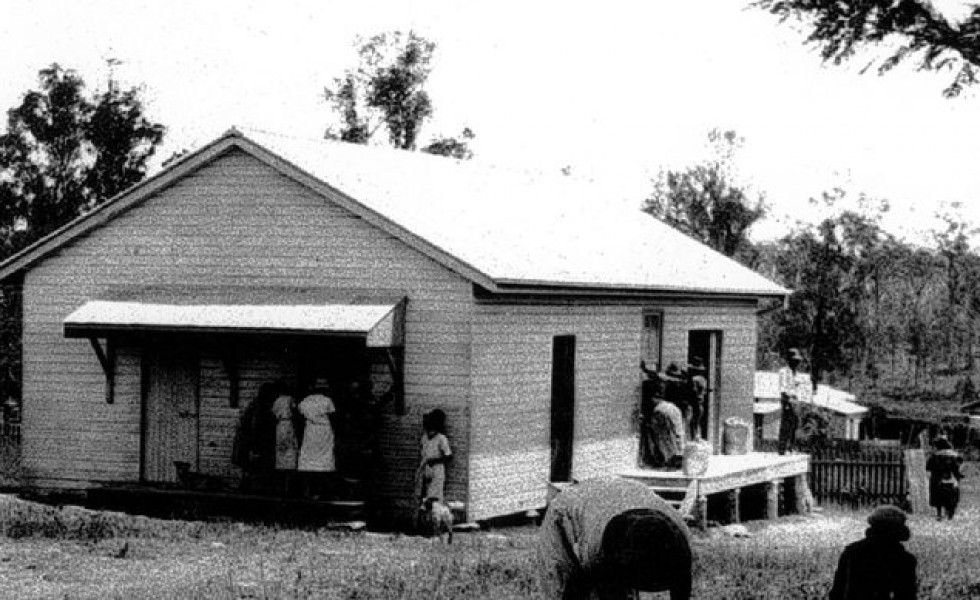 Cherbourg is an Aboriginal community in South East Queensland. It was established by Salvation Army member William Thompson in 1899. Barambah/Cherbourg was taken over as a Government Settlement in 1904. Under the “Aboriginal Protection Act” people from numerous clans and tribes in all parts of Queensland and northern New South Wales were moved here. 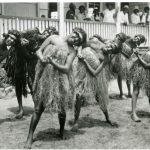 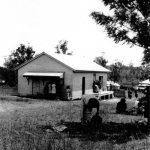 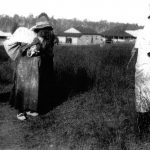 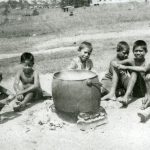 On the settlement, the government administration controlled almost every aspect of our peoples’ lives – the language they spoke, what they ate, what they wore, where they went, for whom they worked and, even who they would marry. Aboriginal people, removed to Cherbourg were either placed in dormitories or lived in camps. Large numbers of boys and girls, men and women were brought up away from families in the dormitories. Anyone breaking the strict laws were severely punished – locked up in jail or sent away to other reserves up north, like Palm Island and Woorabinda.

Traditionally, our people ate food they hunted and gathered from the land. They ate food like kangaroo, wallaby, porci (echidna) goanna, snake and fish as well as fruits from native trees, plant roots, seeds, berries and leaves. Being forced to live in the close confines of the Barambah settlement, hunting and gathering were no longer possible.

Tea, sugar, rice, salt, sago, tapioca, split peas, porridge, flour and meat. These were handed out from a Ration Shed. Today that same shed has been restored and is called the Ration Shed Museum and is a standing memorial to those days.

After the 1967 National Referendum our people started to gain more freedom and the power to run their own affairs. In 1988 Cherbourg became a Deed of Grant in Trust Community (DOGIT) and in 1991 the first independent Cherbourg Council was elected. Today Cherbourg is a vibrant community with its our own culture and identity. There are approximately 2000 Aboriginal people living there.