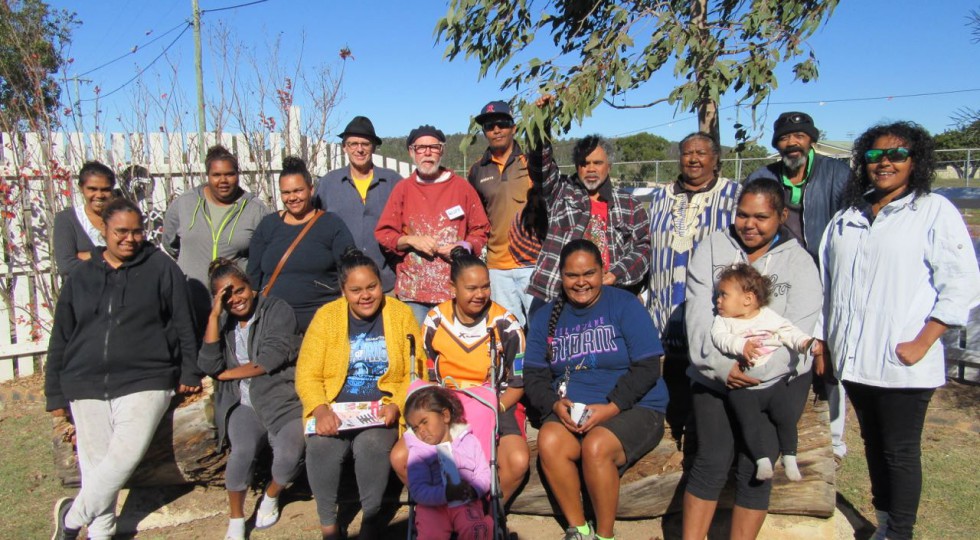 On the 6th and 7th of June HIPPY Cherbourg and Budburra Books, organised a book making workshop for HIPPY parents. Local Cherbourg artists were trained by specialist artists first. They then became tutors and helpers. 10 parents attended the 2-day event and each parent produced a take home book for their child. Some parents collaborated on one book. For example; one group made a book about “How to Make Play Dough”. Participants then made the play dough, photographing the process, organising the text and the illustrations.

Other parents made a Counting book, a book about Fruit, Aboriginal Animals, a flip and count book, My Body My parts, Shapes etc. The HIPPY caregivers were all very proud of the books they created for their children. The feedback we received was wonderful and parents have asked us to organise more workshops like this one. We intend to make copies of some of the books and distribute them to other HIPPY parents and caregivers.

These workshops were funded by HIPPY Australia – The Brotherhood of St Laurence. The workshops were run by HIPPY Cherbourg and Budburra Books, a not for profit – literacy and art-making organisation based at the Ration Shed Museum in Cherbourg. 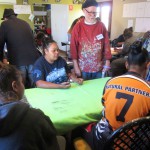 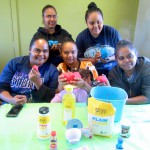 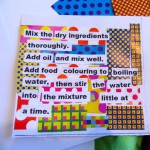 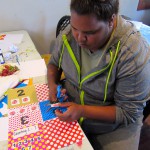 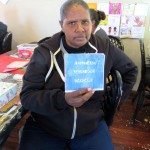 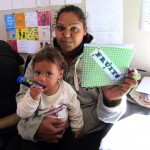 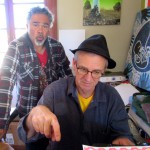 Rokco & Pete struggling with the technology! 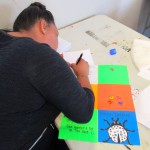 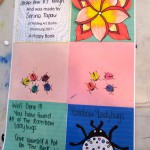 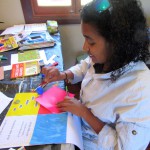 Shona working on a Shapes book 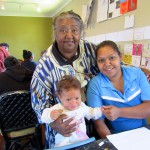 Venus with Rae & her bub 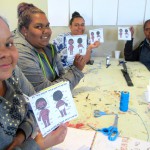 Mums with their “My Body” book 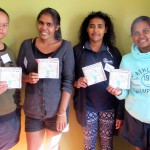 Another “My Body” book 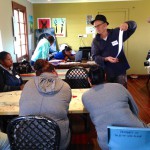 Artists and Caregivers working together.