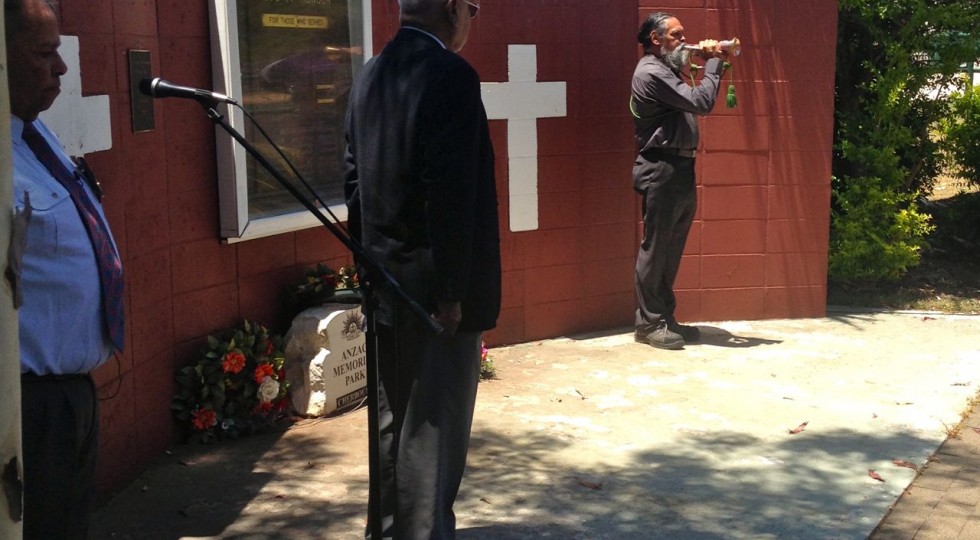 Remembrance Day at the Ration Shed

On the 11th of November we celebrated Remembrance Day at the Ration Shed – remembering our Black Diggers – our Boys from Barambah, who enlisted for World War 1. The proceedings started at 10:30 at the Cherbourg War Memorial. Eric Law was master of ceremonies. It was a moving ceremony with Damian Bond playing the didge and Elgan Leedie playing a mournful last post on his trumpet. We paused for a minute silence at 11am and then the Cherbourg Murri junior Police Rangers sang the national anthem and the Cherbourg State Students laid a wreathe. Veterans, families and friends came to pay tribute to their ancestors who volunteered to serve Australia in WW1.

29 men’s names appear on the Cherbourg Honour Board but our research has uncovered 18 others whose names we intend to Honour by adding to the board. There were 13 men from Barambah/Cherbourg who enlisted but were sent back to Barambah for being “not substantially of European origin or decent”. We also uncovered 5 more men who fought in WW1 but whose names are also not on the Honour Board. We think some of these men might have changed their names to avoid detection and being sent back to Cherbourg or another Aboriginal settlement.

After the Remembrance ceremony Eric Law and Des Crump from Queensland State Libraries, ran an information session in the Boys Dormitory. Information we had about the Diggers was pasted up on the walls for people to access and to have copies made. Ration Shed team members were present to assist. Delicious camp oven food was made and served by George Thompson and Sam Chambers.

While the 11th of November was about Remembrance Day – remembering the end of WW1, it was also about giving the Cherbourg community information about their families. Many people don’t know the story of the Black Diggers from WW1 or that their own families members enlisted. It made our day when a number of people discovered links to some forgotten family members.

Peter Hegarty, a Vietnam veteran, was very excited when he discovered a relative called Valentine Hare. Valentine fought in WW1 but used the surname Hare. It is thought he changed his name to Hare because he had a connection to Ayr and didn’t want to put his name down, as he feared being sent to Palm Island.

Robert Bond discovered John Geary who fought in WW1 was married to his Grandfathers sister, Alice Bond. He found a photo of Alice and John’s wedding. Some of the Malone family discovered that one of the men, Ossie Dick, who enlisted to fight in WW1 in the light horse brigade and was discharged as he “was not substantially of European origin or decent,” was their grandmother, Elisa Malone’s brother.

These and other discoveries and stories have made our project more personal and given our WW1 Boys from Barambah a tangible link to the present. We’re hoping that more community people make connections to these forgotten men. 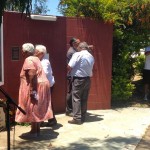 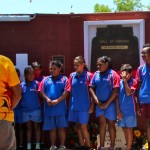 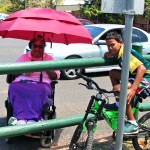 Alana Purcell on of our biggest supporters 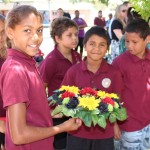 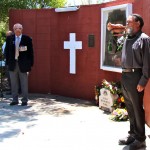 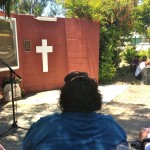 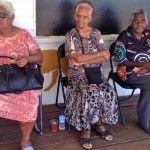 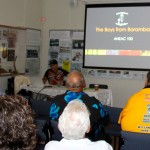 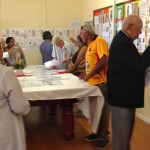 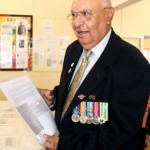 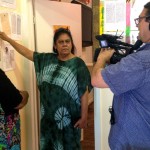 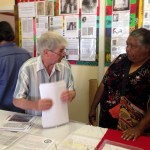 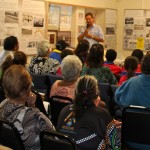 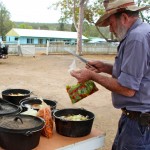 The “Boys from Barambah” is a ‘Queensland Anzac Centenary Community’ Project funded by the State of Queensland. www.qld.au/anzac100.