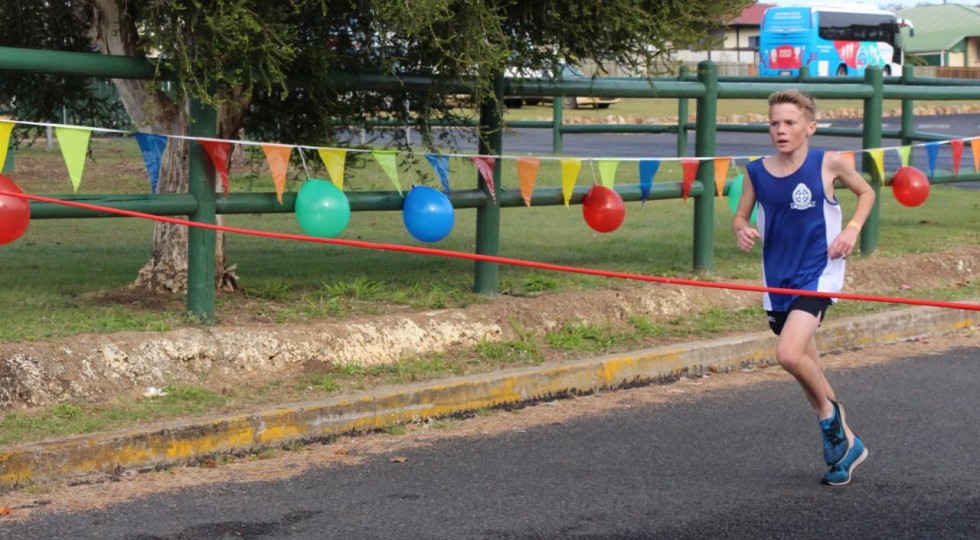 This year over 400 runners and walkers participated in the 7km Ration Shed’s Reconciliation Fun Run from Murgon to Cherbourg. The event aimed to bring people together and encourage more people to visit our beautiful community and get to know our people. It is also a fundraiser for the Ration Shed Museum. This is the second year we have held the Reconciliation Fun Run – it was even more successful than the one we held last year. We had a few anxious moments but with a great organismal team and many supporters and volunteers, managed by the dedicated Zona Hussey- Smith we managed to all enjoy the day.

Wakka Wakka Elder and Ration Shed Museum management committee member Bevan Costello launched the day with a Welcome To Country. The runners and walkers took off just after 8am. Along the way, there were several stations handing out water bottles and orange slices. There were some weird and wonderful costumes too. Charles Speedy, dressed as “The Run-away Bride”, stole the show.

First across the line in Cherbourg was Billy Bishell, 13, from St Edmund’s College, Ipswich, part of a team of seven runners entered by the school’s cross-country coach Craig Cronin.

First adult over the line was Craig Kapernick, from Cloyna. Three elite athletes took part – hurdler Shannon McCann, body builder Rhonda Purcell and sprinter Larissa Chambers. They were there to offer support and encourage others.

At the end of the line in Cherbourg, in front of the Ration Shed, we organised many activities including games, face-painting, miniature horse rides and jumping castles for the children. There were other activities like the Reconciliation Trivia test, traditional sports, a variety of foods and other stalls.

Entertainment included traditional dancing by the Barambah Dancers, a performance by the Proston Line Dancers and a variety of live music on stage.

The Ration Shed Museum was also open for visitors, and over in the Sports Auditorium, Sam Saif (soccer), Andre Moore (basketball) and Nev Paulsen (cricket) held a series of mini-workshops.

The Reconciliation Fun Run was sponsored by many people and organisations, who we’ve acknowledge on our Fun Run page. We would like to thank everyone who supported us and all those that came along and had a good time. A special thank you to Zona Hussey-Smith & the Fun Run Management Committee. 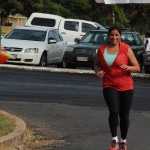 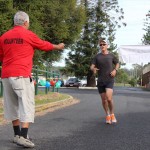 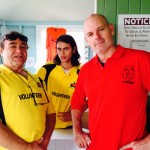 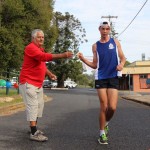 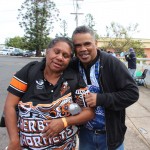 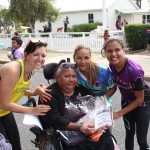 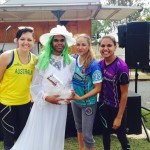 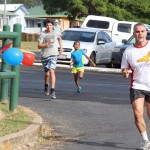 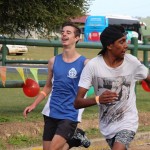 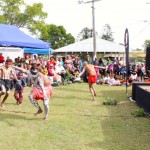 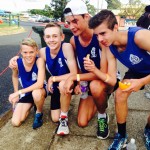 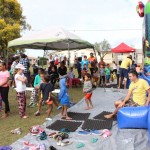 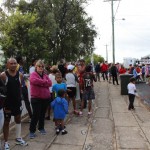 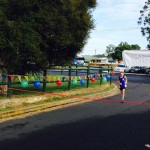 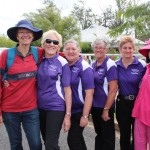 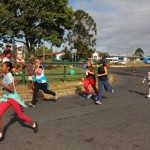 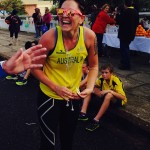 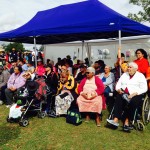 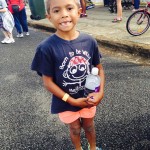 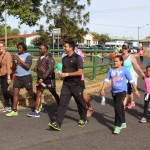