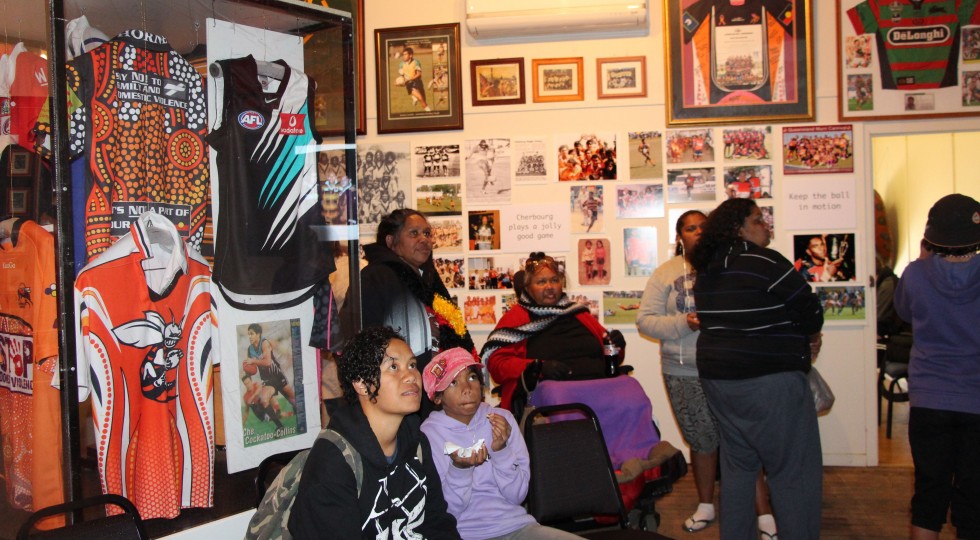 Opening of PLAY THE BALL – a Cherbourg Sports Exhibition

We began our Ration Shed NAIDOC celebrations up at the cemetery with the unveiling of a tombstone to commemorate  one of Cherbourg’s great sporting hero’s, Frank “Bigshot” Fisher. Lillian Gray, Frank’s daughter and her nephew Gary Fisher organised the event. Stevie Hart played a beautiful bluesy guitar as everyone sung the hymn “In the Sweet By and By” It was a very moving ceremony attended by family and friends from near and far. 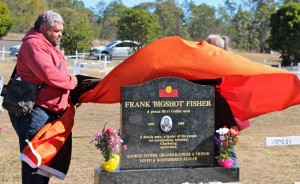 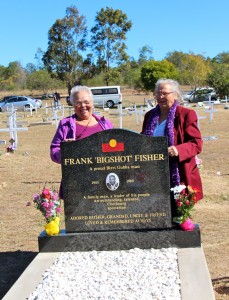 Lillian Gray and her sister Deilia

After the unveiling of the tombstone, we all headed back to the Boys Dormitory. It had been an all-nighter for curator Mark Newman and designer Peter Trail. We tidied up with seconds to spare before the doors opened. CEO of Cherbourg, Warren Collins was MC for the event.

Sandra Morgan, chairperson of the Ration Shed Museum welcomed everyone and spoke about the Cherbourg community having an incredibly rich and powerful story. She said; “Which other small community in the world can boast of having 9 national boxing titles over four years. This occurred in the early 1960’s with Mitta Dynevor, Adrian Blair, Jimmy Edwards and Eddie Barney. This is amazing, and just one example of the power of sport in our community.”

Dr Chris Sarra, representing the Australian Rugby League Commission unveiled a framed jersey and photographs of team members of the “Cherbourg Team Of The Century” that was selected and celebrated in 2004 at the time of Cherbourg’s centenary. 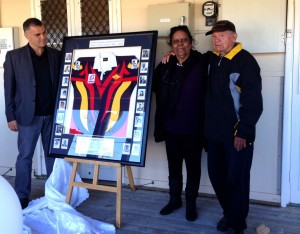 The big moment came when Cecil Brown Snr, the oldest surviving Cherbourg rugby league player cut the ribbon and welcomed everyone inside. 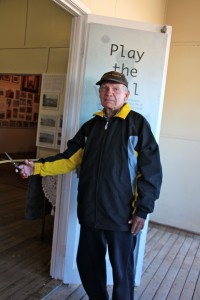 Cherbourg many sporting heroes and it’s stories are told and celebrated through images, texts and artefacts – displayed in the two rooms in the old Boys Dormitory. There is a boxing corner, a wall dedicated to Cherbourg’s marching girls, a “Wall Of Fame”, a rodeo section and a rugby league room filled with guernseys, photos and other memorabilia.

A video, showing rugby league players in action over the years and many historic photos is mounted in one corner with a music soundtrack by Robert “Rocko” Langton.

Guests were served a delicious finger food lunch and we received wonderful feedback. Sandra has been inundated with requests from the community to display their personal photographs 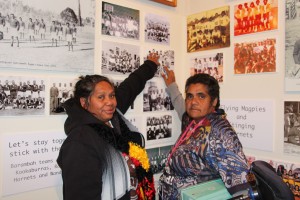 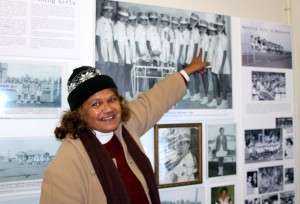 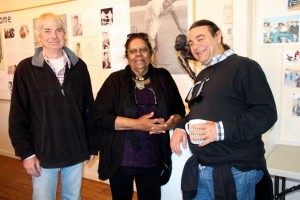 This Sports Exhibition was funded by: 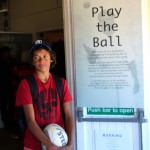 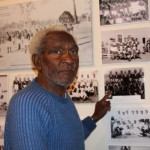 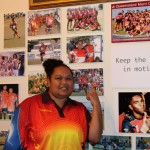 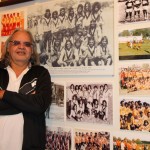 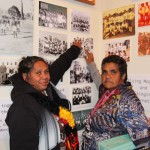 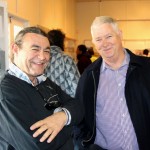 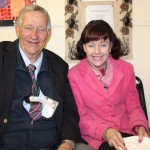 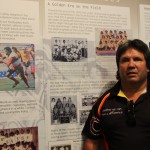 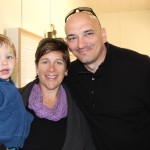 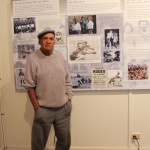 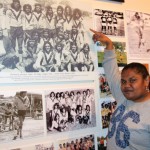 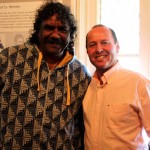 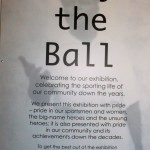 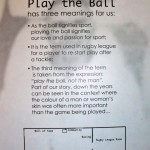 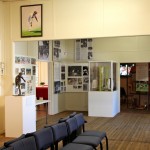 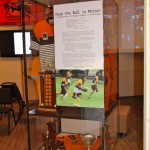