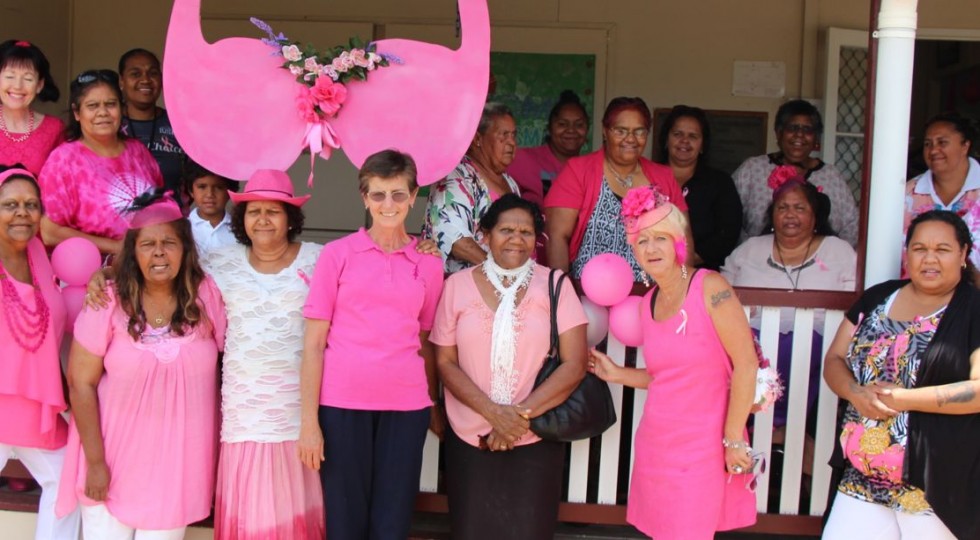 The Many Threads group has been running for two years. There is a core group of 15 women that meet in the Boys Dormitory every Wednesday to yarn, sew and connect with each other. The IAS and the Barambah Medical Centre fund workshop activities and most of the materials and equipment but the women also contribute their own funds and have started fund raising for projects to ensure the continuity of the group. Cherbourg Community Health were also active partners in this campaign.

A year ago the group decided that wanted to raise awareness about breast cancer. Some of the members of the group have sisters and friends that have been effected by breast cancer. A campaign was started to decorate bras. This soon grew into something bigger and an event was planned for the 5th of November. The group decided to have a competition with different categories to encourage women in the community to make more bra’s. There was the “humourous bra”, “the most unusual bra”, “a tribute to loved ones”and many other categories… As part of the campaign the women decided they would string old bras on the fence from Murgon to Cherbourg. This is slowly taking shape with some of the women waking up at 5am when it is still cool to hang the bra’s. the fence is 3 kilometre in length so there is much work to do…

The Breast Cancer Awareness event or  “Deadly Pink Ribbon Luncheon” on the 5th November was a resounding success. There were bras and pink outfits as far as the eye could see. The independent judges had a hard time deciding who the winners of the various categories were and many of the women won prizes for their wonderful designs. Candles were lit and there were emotional speeches about breast cancer from some of the survivors and families of the diseased.

The event helped to consolidate the wonderful energy of the Many Threads group who are planning other fundraising and awareness raising events for 2015. 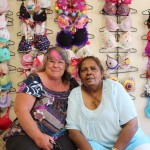 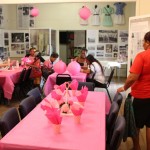 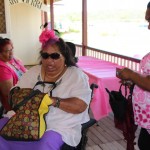 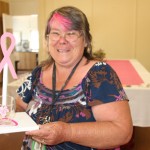 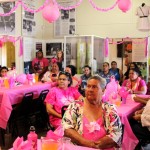 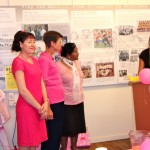 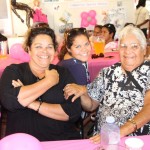 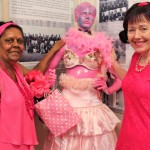 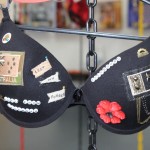 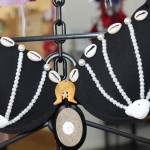 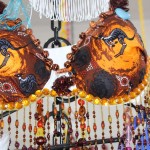 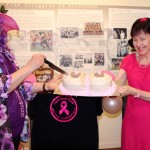 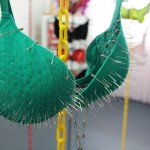 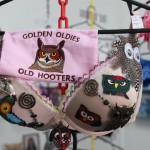 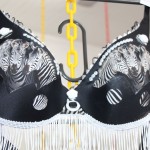 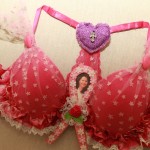 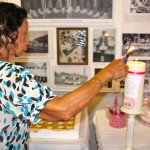 Kathy Brown lights a candle for her daughter Maureen Kirk 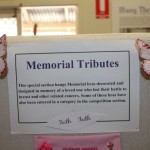 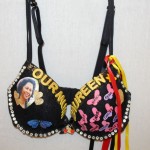 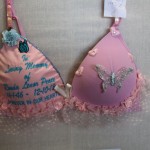 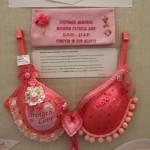 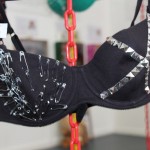 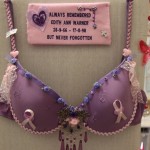 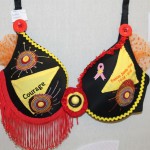