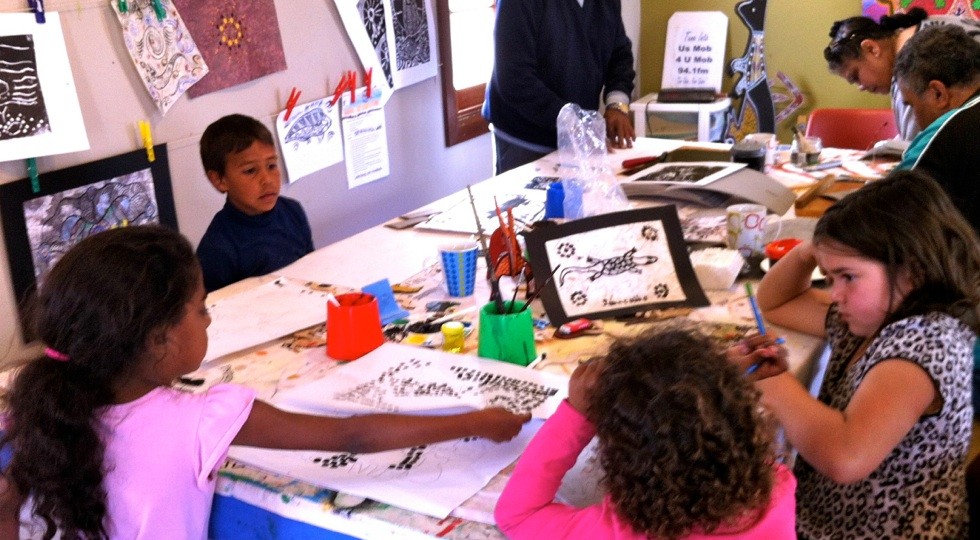 Cherbourg children hard at work at our various workshops

We’ve been running printing workshops for adults and children over the school holidays. Participants have been using the artworks they have produced, to enter our NAIDOC art competition. Jenny Magnussen was hired to run lino printing workshops. Come to the Yidding Artists studio to look at some of the deadly artwork that has been produced. Entries for the NAIDOC Art Competition close on Tuesday the 9th July and the winners will announced on the 11th July at our NAIDOC Open day celebrations. If you want to get involved – we are running printing workshops every Tuesday for children and Adults up until NAIDOC.

The Lino printing workshop and the workshops in the school holidays have been funded by Arts Queensland.

The “Many Threads” workshops have been running every Wednesday from 10 until 5pm. Approximately 8 women regularly attend – mainly Elders and 11 year old Rosie Fisher! Have a look at the bag she made and the wonderful letter Rosie wrote us. If you are interested in learning to sew and make craft – come down to the Ration Shed Museum on a Wednesday and have a yarn, a cuppa, a good laugh and learn some new creative skills.

The “Many Threads” workshops have been funded by the ICC – The Indigenous Co-ordination Centre. 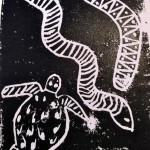 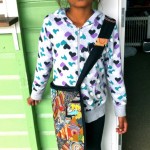 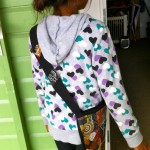