The Ration Shed MuseumCherbourg10th Anniversary of the Apology 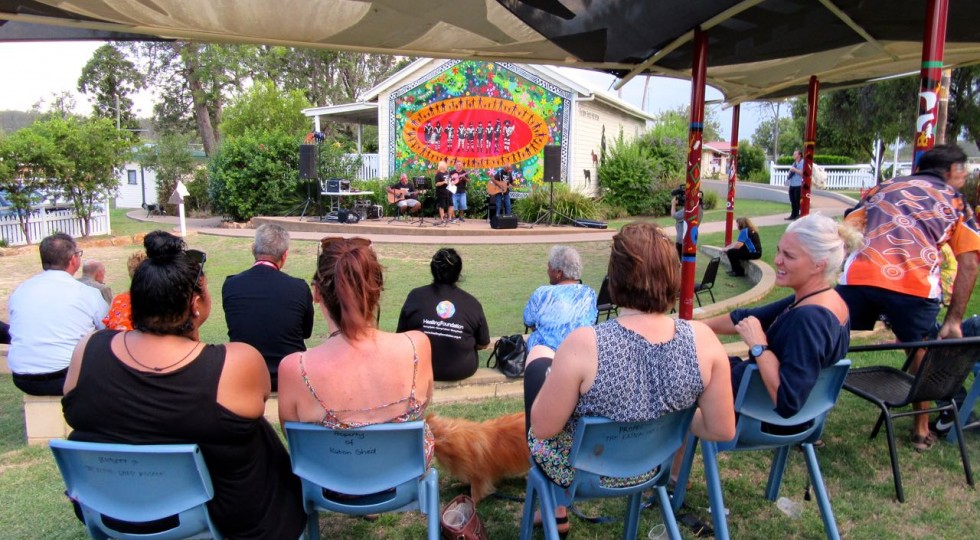 10th Anniversary of the Apology

It was an extremely hot day but that didn’t stop many in the community who were invited to bring picnics and come and listen to music and talks. The event featured videos and live acoustic music performed by three of Cherbourg’s best musicians – Rocko Langton, Stevie Hart and Andrew Beckett. The lovely Lily Gray was the MC and Eric Law and James Hopkins spoke eloquently about the Apology and where to from here .

HIPPY Cherbourg had invited newly enrolled families to participate in the event and each family received a picnic hamper. It was wonderful to see families enjoying the picnic with their children. The Many Threads women also organised a get-together and  many came with their families too.

The event, was one of almost 90 being supported by the Healing Foundation around the country this month to mark the Apology anniversary on 13 February.

Schools, Aboriginal organisations, neighbourhood centres, councils, health and legal services and a healing centre are among those funded by the Healing Foundation this year to: 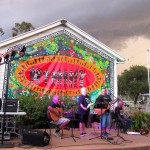 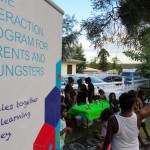 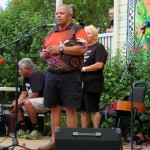 Eric Law talks about the Apology 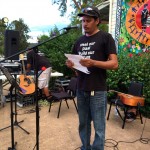 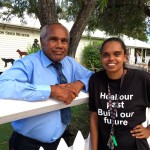 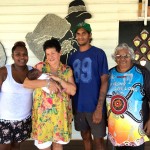 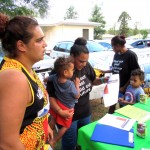 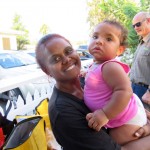 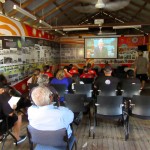 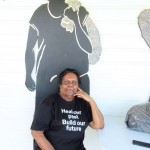 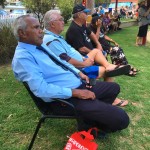 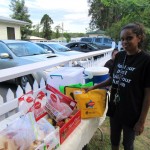